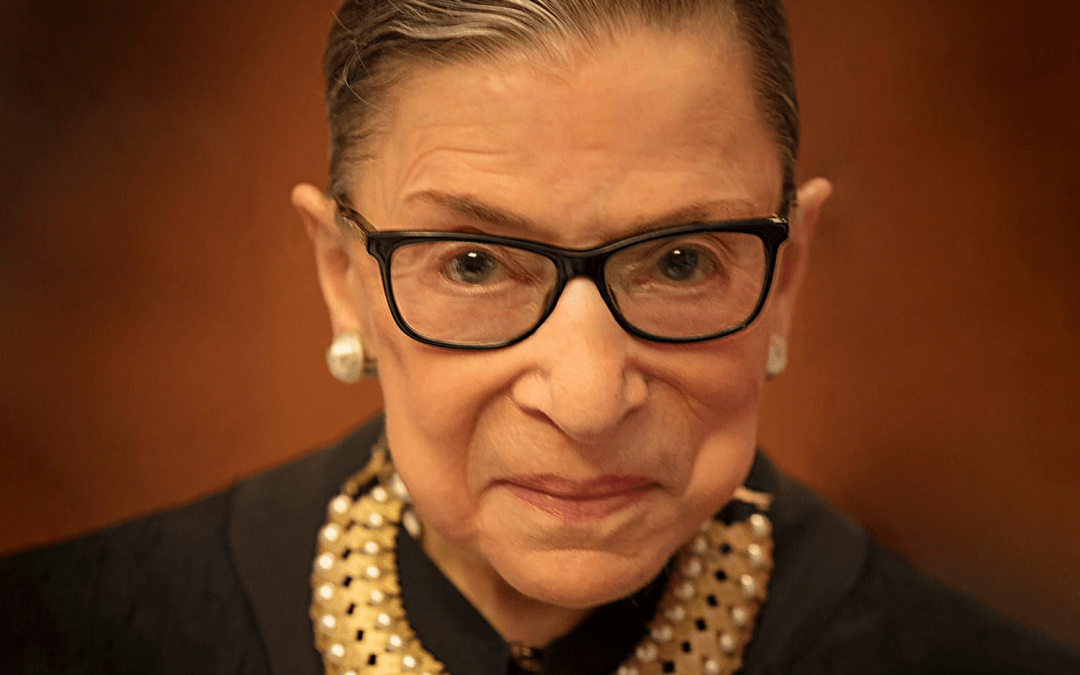 RUTH SENT US! is a one-hour celebration/rally to honor the memory of Justice Ruth Bader Ginsberg and to affirm our united determination to win the elections and to protect democracy.

WHERE AND WHEN: Tuesday, September 29th, 12pm-1pm, in Olympia, along both sides of 4th Ave. from Water Street to the bridge. Please plan to arrive at 11:45am so we can get the signage/flags distributed and participants stationed 6’ apart before noon.

HOW MANY PARTICIPANTS DO WE NEED? We need at least 82 OI members to come to hold signs, wave flags, and hold our Olympia Indivisible banner. Bring your family!

Please Sign Up Here
​
SIGNAGE: RBG was known for her organization and coherent messaging. Our rally will capture that spirit. We have printed up 50 signs for participants to hold during this event (we will use safe handling practices for assembling and distribution). The sign RUTH SENT US will alternate with signs reading:

IF YOU WANT TO MAKE YOUR OWN SIGN: Please feel free to do this if you prefer, but please respect the nature of this event. We are honoring RBG’s memory and standing united in our commitments to protect democracy and win the 2020 elections. Please  keep your messaging focused on these issues and keep your wording civil and positive (think like Ruth!).

SAFE CONDUCT AGREEMENT: We will have a team of green-vested safety volunteers on hand for this event. For everyone’s well-being, you agree to observe the following safety measures as a participant:

Contact both our Senators now – Yes, they need to hear from us! 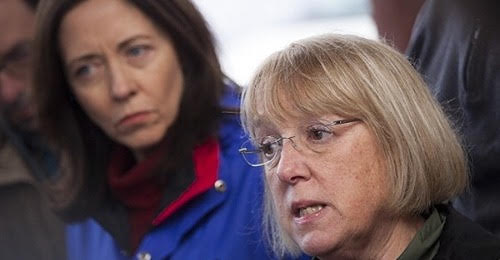 Call your senators.  Tell them to (Source):

– Say “I Object”, every time McConnell calls for Unanimous Consent – especially regarding meetings of the Judiciary Committee

– Force Republicans to produce quorums on their own, creating a “quorum call” that requires 51 Republican senators on the floor before the Senate can conduct business

When calling Senator Cantwell (202-224-3441) – thank her for her Twitter post – tell her to keep speaking loudly against a rushed nomination process.

Senator Murray:  “The next President should choose Justice Ginsburg’s replacement … to spare our democracy the painful chaos of making such a decision so close to an election. People are speaking out—and the Senate must listen, as Majority Leader McConnell insisted only a few years ago”