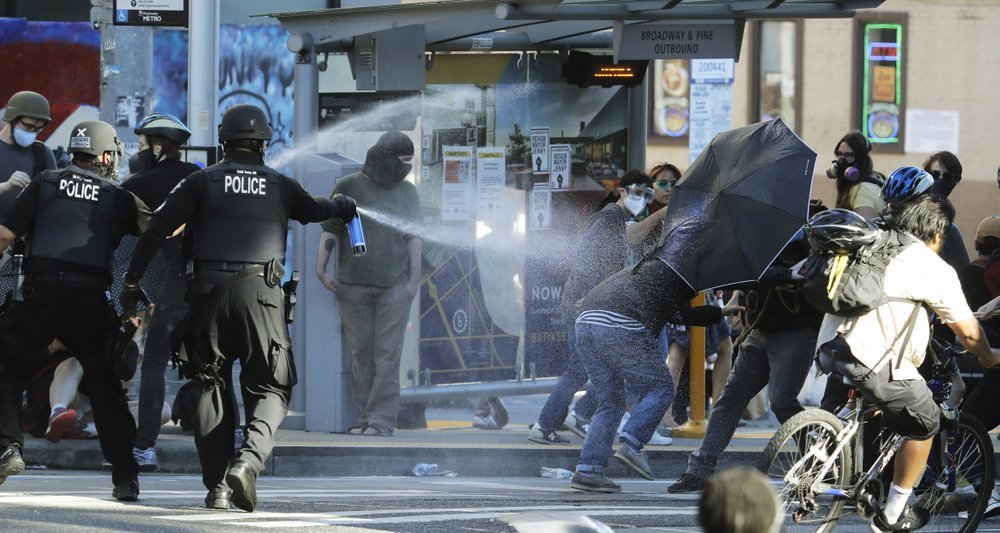 When police encounter a Black man, they often “see” a criminal. Black people know this. They experience it and the brutality that often follows.

How do we step up to our moral responsibility?

Here in Washington, we finally see beginnings of legislative change. According to the 4/14/21 TNT, 11 of 16 police accountability bills have passed the 2021 House and Senate in some form.

We celebrate these advances, seeing the hard work ahead as we mourn this week’s cruel losses.

Thank the organizations and individuals, including Washington Coalition for Police Accountability, Black Lives Matter Alliance, Indivisible, and community leaders, who acted on an urgent need.

Here’s the Black Lives Matter Alliance list of priority bills.  Tell the Governor you want his signature on these bills.