Black History Month and The Argument for DC Statehood 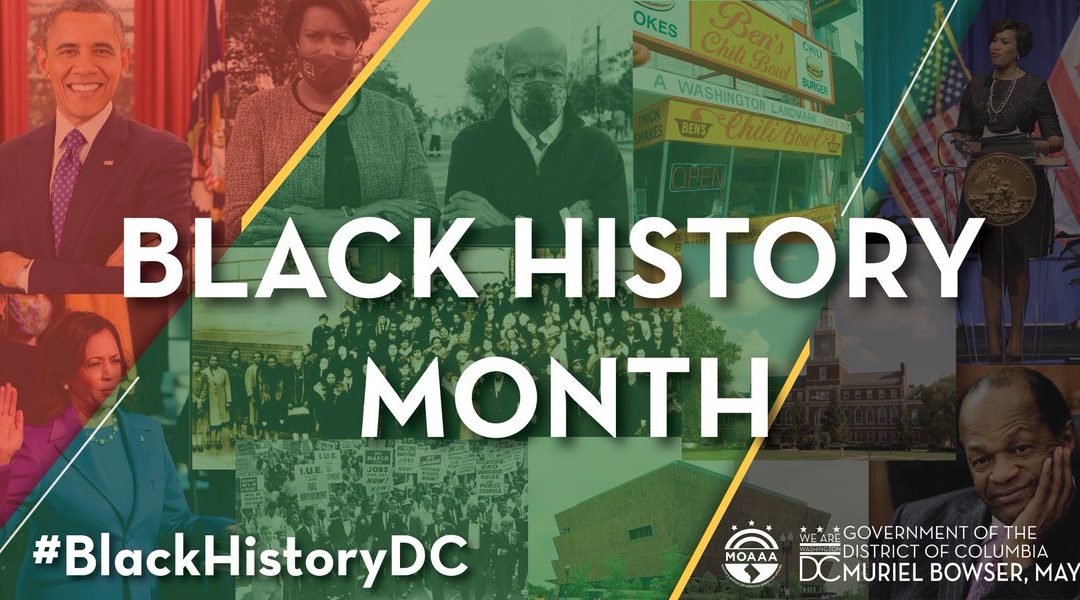 Here’s our question to you: this Black History Month, how are you working personally or with your local Indivisible group to build a truly inclusive democracy in our country?

— so we wanted to take this newsletter to reflect on a piece of Black history that we all should know better: the history of Washington, D.C.’s disenfranchisement, which is rooted in racial backlash against growing Black political power, and the fight by Black civil rights leaders for D.C. statehood.  As we campaign for D.C. statehood — a fundamental part of a democracy agenda for this country — we know it’s important to understand this history.

In the decade after the Civil War, the demographics of the District shifted rapidly, with more than 25,000 Black people moving to the District. Black men in the District received the right to vote in 1867, and they voted in large numbers to elect their own representatives. This did not sit well with white, wealthy residents of the District, or their friends who dominated congress, and they decided to give unified District power to a local white political boss in the 1870s. That political boss drove the city into financial ruin. In response, Congress acted again to take away local control from the District, blaming its largely Black population for lacking the capacity for self-government.

It would be nearly a hundred years before Black activists would win back some modicum of local control in the 1960s. But even then, they were second class citizens of America. The first District mayor, Walter Washington, had to contend with a chair of the House Committee on the District of Columbia who was a vicious southern segregationist. When Mayor Washington sent over his first Mayor’s budget request, the chairman responded by sending him a truck full of watermelons (more history of that racist trope here).

That chairman was eventually defeated by the Black voters of his own district. But the basic structure of control and contempt for the wishes of D.C.’s residents continues to this day. The District’s 700,000 majority Black and brown residents are still treated like second-class citizens. The District has more residents than Wyoming or Vermont. Its taxpayers pay more federal taxes than 22 other states. Its families send their children to fight and die in America’s wars. And yet, District residents still lack representation in Congress and control over their own local laws and budget! This has a real impact — in 2011, congress prohibited D.C. from spending its own money to help low-income residents get abortions.

If you’ve read this far you should be shocked and disgusted, because this is a shocking and disgusting mockery of democracy and ongoing miscarriage of justice in America’s very own Capital city. It’s this basic reality that leads local activists like Anise Jenkins of Stand Up! for Democracy in DC to label the District, America’s “last plantation.”

And it’s not just District activists making this argument. In 1993, a D.C. statehood bill got its first vote in the House. Congressman John Lewis took to the floor of the House in support:

Mr. Speaker, today I rise in support of DC statehood. I rise in support of what is fair. What makes sense and what is right. Almost thirty years ago on a Sunday afternoon just like today in a little town called Selma in the heart of the blight belt of Alabama some of us was beaten with billy clubs and bullwhips, bloody and trapped up on by horses. Why? Just because we want to march across the Edmund Pettus Bridge, the Alabama river on the way to Montgomery. We wanted to dramatize to the nation that people of color could not register and vote. We have one simple message: One man one vote… It is not right that we have to be here in 1993, debating whether to give American citizens living right here in the shadow of the Capitol, the right to be represented in Congress. To give D.C. statehood…The time is now to do what is fair, what is right, and what is just. I urge you to support statehood for the District of Columbia.

The statehood bill failed to pass the House 28 years ago. Last year, in the wake of nationwide protests against anti-Black police brutality, the Democratic House brought D.C. statehood up for a vote again. In scheduling the vote, the Democratic Leader Steny Hoyer noted the bill was necessary in no small part to “show respect to a city who has a very large African American population. They matter, and they ought to be treated equally, with respect, and that’s what we’re going to do.” And indeed they did — for the first time in history, D.C. statehood passed the U.S. House of Representatives in the summer of 2020.

But nothing in this world worth fighting for comes easy.

As Representative John Lewis was battling late-stage cancer in his adoptive hometown of Atlanta, Mitch McConnell was using his power as Senate Majority leader to kill the D.C. statehood bill. The bill never even received a vote in the Senate. Lewis passed away within a month of House passage of the statehood bill, but his fight lived on and lives on. At his funeral, President Obama gave a moving eulogy celebrating his life and his fight (read and watch it here). He concluded with a rousing call for what honoring John Lewis’s life would look like.

And if all this takes eliminating the filibuster — another Jim Crow relic — in order to secure the God-given rights of every American, then that’s what we should do.

The “Jim Crow Filibuster,” is how Indivisible friend Heather McGhee labeled it (look for us to go deep on her new book soon!). On the face of it, the filibuster is just a boring procedural feature of the Senate, requiring 60 votes instead of a simple majority to move forward on most legislation. That’s a race-neutral description, but the impact has been anything but. Using the filibuster, senators representing a small minority of the population can block legislation supported by senators representing the vast majority of Americans. And historically, it was southern segregationists who pioneered and popularized use of the filibuster after the Civil War in order to block all civil rights legislation in the coming decades.

This too is not history — it’s still reality. The list of reforms Obama mentioned in Lewis’s eulogy are real pieces of legislation that could become real laws. They’re called H.R. 1 (the For the People Act), H.R. 4, (the John Lewis Voting Rights Act), and H.R. 51, the Washington, D.C. Admission Act. Each of these bills passed the House in the last Congress. Then Senate Majority Leader Mitch McConnell declined to bring any of them up for a vote.

But in January, McConnell got a demotion. With John Lewis no doubt smiling down on his state from above, McConnell lost the two senate special elections in Georgia, and with that lost his majority. As Minority Leader today he doesn’t have the numbers to defeat them in an up-or-down vote, but he does have the power to filibuster these bills to death. 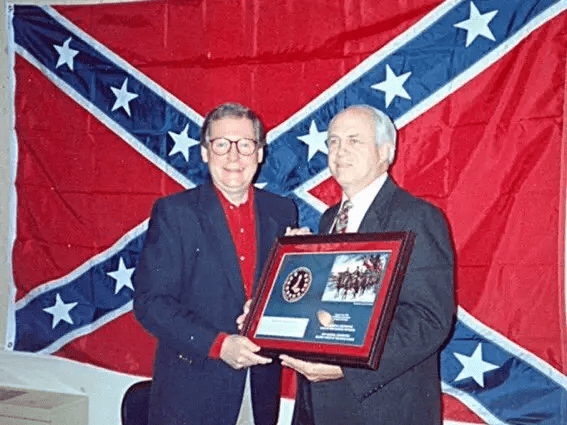 But only if we let him

At the end of the day, it is up to Senate Democrats to decide if we’re going to pass transformative legislation or if we’re going to look back on this as time as another shameful episode of inaction. But while it’s up to the senators to vote, that effort to unify and act is the task in front of all of us. That’s why we released a new Indivisible guide. It’s why Indivisible is running the largest advocacy campaign in our history. We fight alongside those deprived of their rights in this moment because it is fair, and it is right, and it is just. And we know that by doing that — by standing indivisible together to enact the reforms our nation desperately needs — we can save this democracy.

At the end of the day, it is up to Senate Democrats to decide if we’re going to pass transformative legislation or if we’re going to look back on this as time as another shameful episode of inaction. But while it’s up to the senators to vote, that effort to unify and act is the task in front of all of us. That’s why we released a new Indivisible guide. It’s why Indivisible is running the largest advocacy campaign in our history. We fight alongside those deprived of their rights in this moment because it is fair, and it is right, and it is just. And we know that by doing that — by standing indivisible together to enact the reforms our nation desperately needs — we can save this democracy.

Happy birthday Senator @KamalaHarris. For you, I'

Two weeks left to have a say in our collective fut