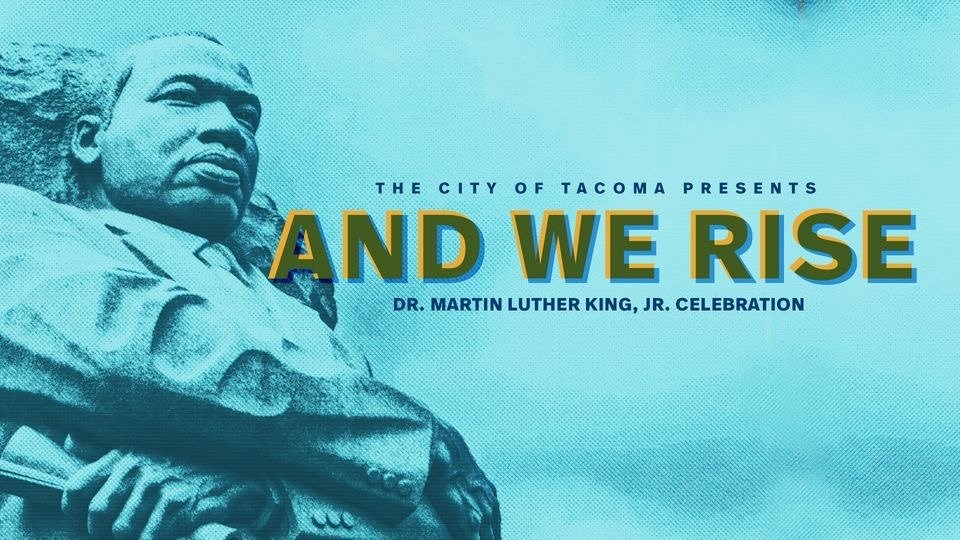 In person at the Greater Tacoma Convention Center
1500 Commerce Street

The Dr. Martin Luther King, Jr. Community Service Awards recognize excellence in community service by an individual, organization or group, and seeks to encourage similar efforts by others.

These awards are presented each year during the City of Tacoma’s annual Dr. Martin Luther King, Jr. Birthday Celebration.

The Lifetime Service Award honors an individual or a group that has been dedicated to offering services to a given community or population. This year’s recipients embody the heart of the award through dedicated service to the community.

Dr. PRISCILLA LISICICH has been serving as the executive director of Safe Streets Campaign since 1993. Dr. Lisicich was responsible for the design of Safe Streets and successfully acquired grants of more than $4.5 million to build and sustain community mobilization against substance abuse and illegal gang activity. She is dedicated to community organization and youth development. She has devoted her time to engage legislative members to create initiatives that strengthen protection and combat the risk factors faced by adults and youth in the community.

TANIKA ADEN has been working as a grassroots organizer since 2004. Most of her background has been in legislative work organizing marginalized communities. However, her career goals were refocused in 2019 when her then five-year-old son was diagnosed with autism. She shifted after realizing the vast needs and major lack of financial and legislative support many families in the intellectual and developmental disabilities community face. She works with Tacoma and Clover Park School Districts to help at-risk youth and students with disabilities develop advocacy and leadership skills. She then helps them use their new skills to engage in the community so they can become leaders.

J’NAI BRIDGES is an internationally renowned opera singer who has performed at the most prestigious opera houses in the U.S., including the Metropolitan Opera, San Francisco Opera, Lyric of Opera of Chicago, Houston Grand Opera, Washington National Opera, as well as in many venues abroad. Bridges studied at the Manhattan School of Music and the Curtis Institute of Music, two of the most significant conservatories in the country, and is the recipient of many respected awards, among them two GRAMMY Awards, the 2018 Sphinx Medal of Excellence, the 2016 Francisco Viñas International Competition, a 2012 Marian Anderson Award, and the 2008 Leontyne Price Foundation Competition. Bridges first nurtured her love of singing in Tacoma and Lakewood, and began her singing career at Allen AME Church, Charles Wright Academy, Tacoma Youth Chorus, and Tacoma Opera. On her homecoming tour back to where it all began, she will be recognized for her many accomplishments.

Street parking is free, including the Convention Center parking garage.